After receiving the Young Professional’s Award, the St. Catharines Standard called Krystal for an interview and completed this story.

Recipients of the Greater Niagara Chamber of Commerce’s 15th Annual Niagara Business Achievement Awards were announced at a ceremony on June 13.

Mishka Balsom, GNCC president and CEO, said this year’s award ceremony was “extraordinary” because of the winners’ speeches.

“It was touching to hear from businesses and individuals,” Balsom said. “Really, it was these stories that made the difference.” 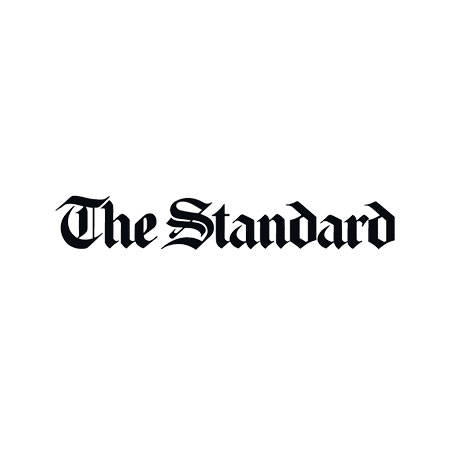 “I had some ideas of what I wanted to say and then I went up and I sort of just kind of spoke from the heart,” she said.

Balsom said a call for nominations goes out about half a year prior to selecting winners. She said that while self-nominations are permitted, “95 per cent of (our nominees) are ones that are being nominated within the community.”

Karl Kraiser founder of Inniskillin Winery, who died in November 2017, was honoured with the Lifetime Achievement Award while Doug Hamilton, former Canadian Olympian who passed away in March 2018, received the Community Leadership Award. Alastair Davis from Habitat Humanity was named Builder of the Year and Carol Purcer of Rowing Canada was named the Volunteer Business Person of the Year.

This year, the nominees were narrowed down to 37 finalists. Balsom said the finalists are researched and the information provided to a judging committee which decides upon the winners, which are announced at the ceremony. About 400 people were in attendance at the ceremony, Balsom said.

Riddell said all the finalists in the Young Professional Award were “well-educated and established” individuals. The 30-year-old, who opened Essentials Cremation & Burial Services Inc. in December of 2017, believes being a business owner is what set her apart.

Beyond owning her own business, Riddell said she puts a large emphasis on community work.