Forget the dimly lit, sombre mood of an old-fashioned funeral home. Consider instead a cocktail party-style celebration of life, complete with hors d’oeuvres and a video tribute.

Ashes in an urn? Try a teapot, or a toolbox instead.

Canadians’ ideas about what should happen after they die are becoming more creative and custom-designed to the individual. And that means businesses both big and small are racing to meet new demands.

Customers hire Riddell to organize not just the cremation or burial of their loved one, but also the celebration that comes after. “I’m not a party planner,” Riddell said with a smile. “But we can do that too.” 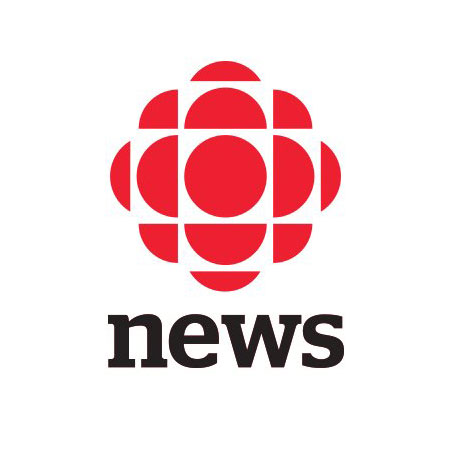 Baby boomers Kathy and John Anstruther, both 60, have already used Riddell’s services to plan their funerals.

“It hopefully will make things easier on our kids when the time comes,” said Kathy Anstruther. Neither one of them has any interest in a traditional, expensive send-off — they’re opting for an eco-friendly burial in a wicker casket.

“You can spend all this money for a big fancy casket, and it’s a grand show,” said John Anstruther. “I mean, some families want to give that. For us, it doesn’t fit. We don’t need the big rah-rah.”

Kathy said she would rather save money in order to leave more of it to their children. “Everything is so expensive, and they’re the ones that will need it. I’ll be gone.”

They also would prefer an upbeat affair. “I know there will be grief,” said John, “But I also hope there are a few laughs.”

Carey Smith, the registrar at the Bereavement Authority of Ontario, which licenses and regulates funeral businesses in the province, notes that a number of strong trends are emerging, among them:

But the biggest change he’s observed is how unwilling people have become to spend a lot of money. “A full-blown funeral can cost $20,000,” he says. “A lot of people believe that might be better spent elsewhere.”

Krystal Riddell charges approx $2,200 to arrange for a basic cremation. “It’s in line with the death benefit you get from the Canada Pension Plan,” she explains. “Most people get about $2,500 from that.”

Her help with a celebration of life costs another $450. “I wanted to make my services affordable,” she says. “A lot of people live paycheque to paycheque these days.”

Corrie Galloway, 80, of Toronto has an aversion to funeral homes.

“I can’t think of anything I like about them, ” she says. “They do so many unnatural things like makeup and embalming. It creates lots of sales for them, but it’s a sanitized and expensive experience.”

She’s already told her daughter she wants a celebration of life in the party room of the building where she lives, and has arranged an eco-friendly burial.

Still, many traditional industry players are eager to deliver whatever style of farewell a family wants. “A lot of funeral homes are transforming themselves,” Smith says.